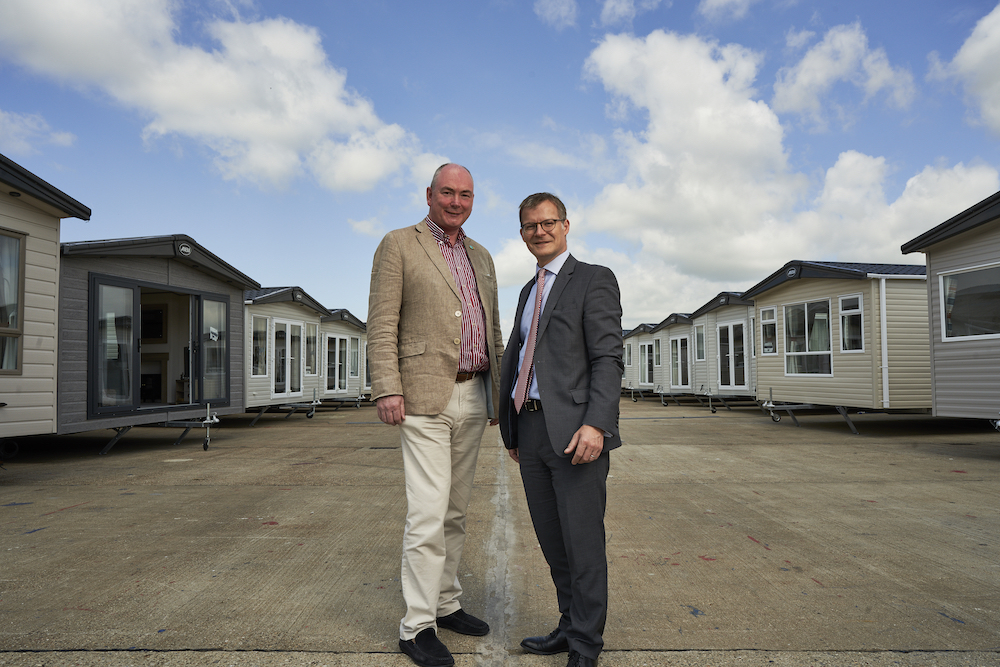 Padstow holiday park owner Patrick Langmaid has handed a £600,000 contract to a UK holiday caravan manufacturer – because it believes in paying its staff a living wage. Mother Ivey’s Bay Holiday Park will be taking delivery of 25 luxury holiday homes from the firm,... Read more

Enjoy a day out on the Camel Trail

Just 4 miles away from Mother Ivey’s Bay Holiday Park is one of the most popular recreational cycling routes in the UK. The Camel Trail is a tranquil 18 mile level trail which allows access to some of North Cornwall’s most beautiful scenery. The trail... Read more

Cornwall is home to some of the most beautiful bays and coves, not only in the UK but in the whole of Europe. Amongst these bays there is something for everyone; whether you’re looking for golden sands and turquoise waters, rock pools and caves to... Read more

After a successful year of beach cleans, Mother Ivey’s Bay Holiday Park have taken a step further in the mission to reduce plastic pollution by investing in a beach trommel and changing the products used in the day to day running of the holiday park.... Read more

25 February 2019:Postcards from the Park 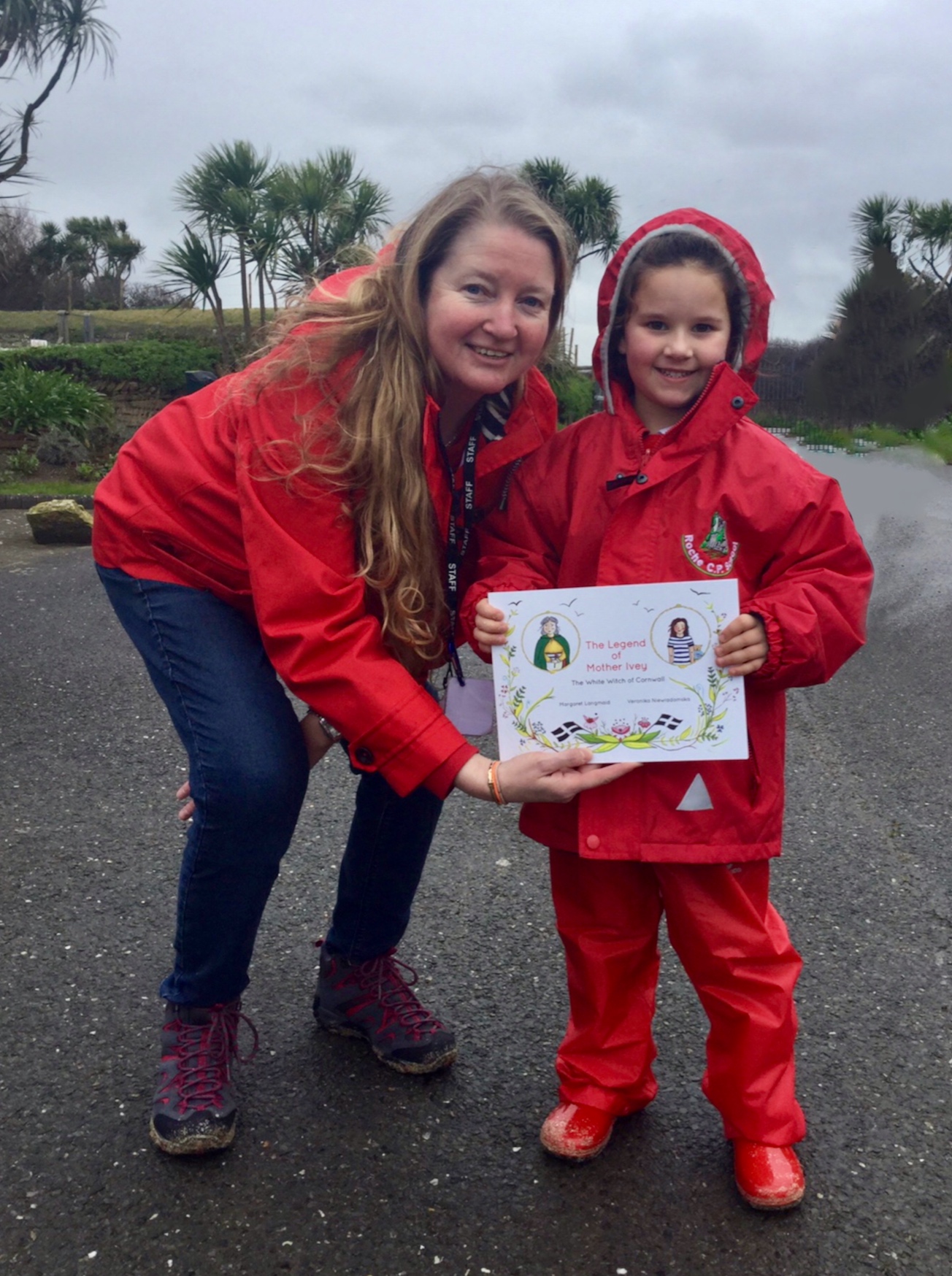 Youngsters from Roche Community Primary School helped make a clean sweep of a local beach on their visit this week to Mother Ivey’s Bay Holiday Park. After touring the grounds, Patrick and Margaret Langmaid, owners of the Park, invited the group of 30 pupils down to the Park’s... Read more

03 December 2018:Postcards from the Park

Mother Ivey’s Bay Holiday Park recognised globally at the 2018 World Tourism Awards Patrick Langmaid and members of the park team were on cloud nine when they scooped a top international accolade at this autumn’s World Responsible Tourism Awards. Family-run Mother Ivey’s was named by... Read more

22 November 2018:Postcards from the Park 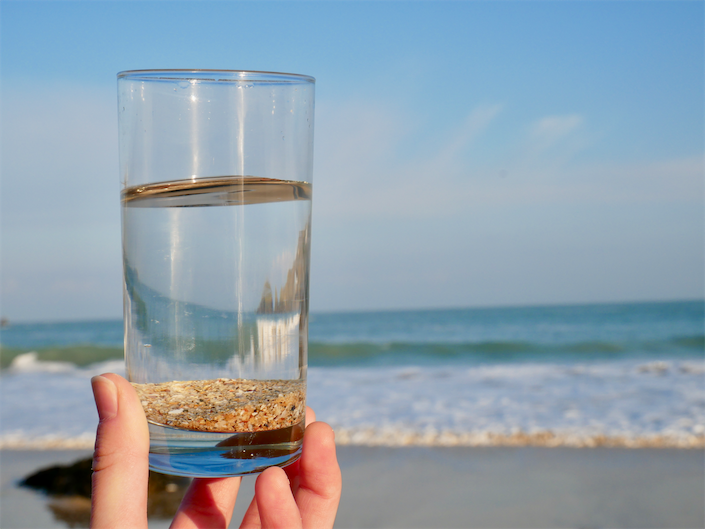 Yes, it’s official, our beautiful beach at Mother Ivey’s Bay is rated ‘Excellent’, the highest score possible given by The Environment Agency for sea water quality. Click HERE to see our rating Everyone at Mother Ivey’s Bay Holiday Park is delighted – it really is... Read more

Continuing to protect our beautiful environment 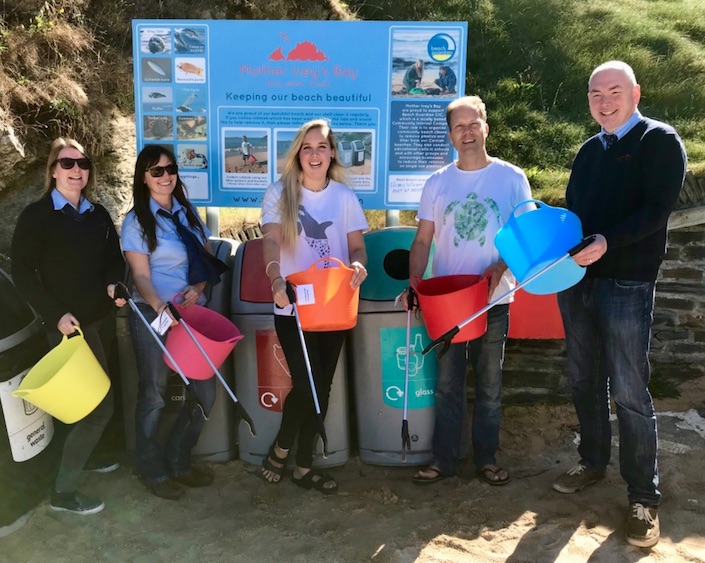 Situated in an idyllic location on the North Cornwall coast, every day we and our guests truly appreciate the beauty of our spectacular surroundings – the golden sands of Mother Ivey’s Bay, the breathtaking views of the Atlantic Ocean and all of the wonderful nature and wildlife...

Action-packed, fun and informative – all you could wish for at the Padstow Lifeboat Weekend. The ‘Spirit of Padstow’ This Tamar class all weather Lifeboat was placed on service on 17th July 2006 at Padstow, just after the Lifeboat Station was opened at Trevose Head.... Read more

Gill Pipkin – Inspired by the commitment and vision of this family business.

On a beautiful spring day, I was fortunate enough to take a trip to Mother Ivey’s Bay on the North Cornwall coast not far from Padstow.  Having met Owner and CEO Patrick Langmaid earlier in the year, I was keen to see a business that... Read more