12 November 2021:Postcards from the Park 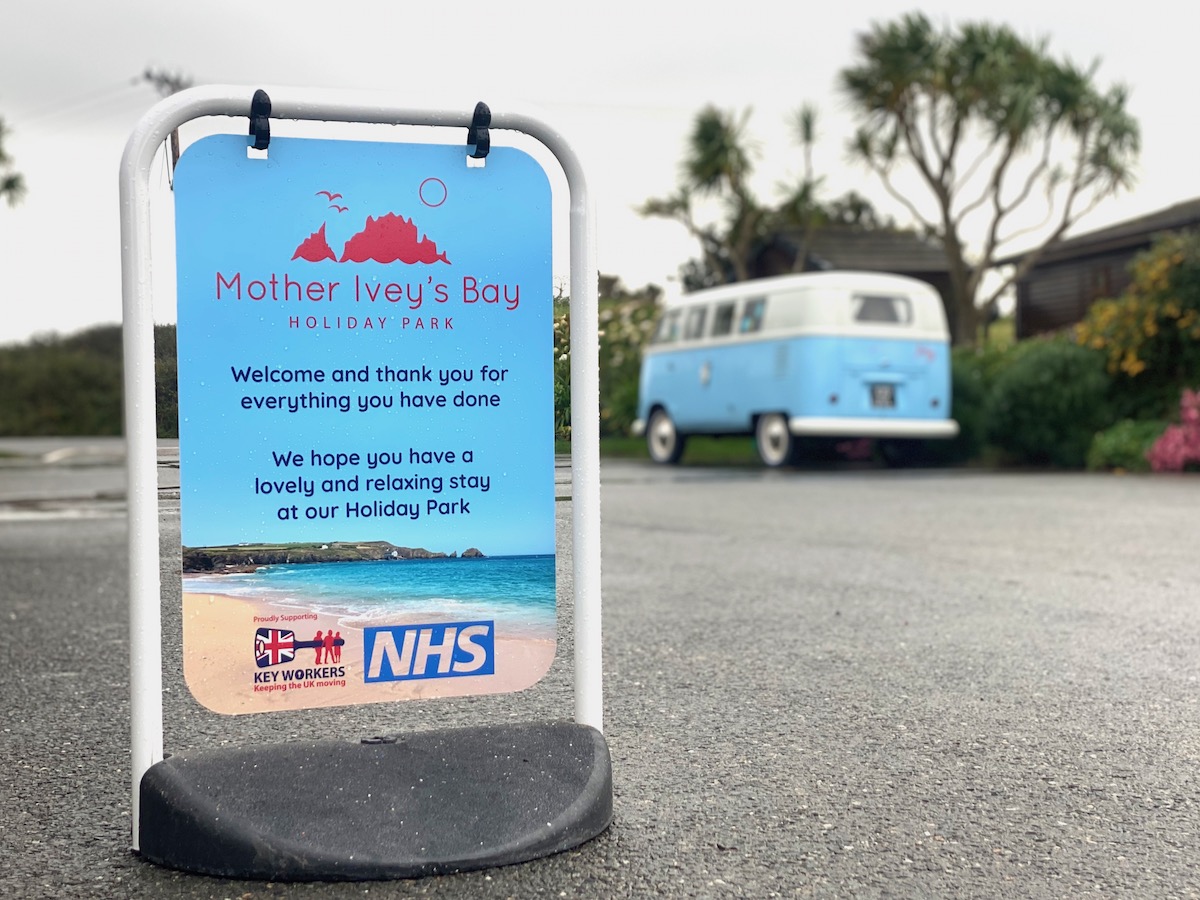 Around 200 lockdown workers and their families will be enjoying free holidays this November at Mother Ivey’s Bay Holiday Park.

Owner of the family business, Patrick Langmaid, said he wanted to say a massive “thank you” to key workers who are keeping Britain going during the continuing Covid crisis.

“It’s a small token of Mother Ivey’s gratitude for the dedication and bravery shown by those on the front line of community care,” said Patrick. 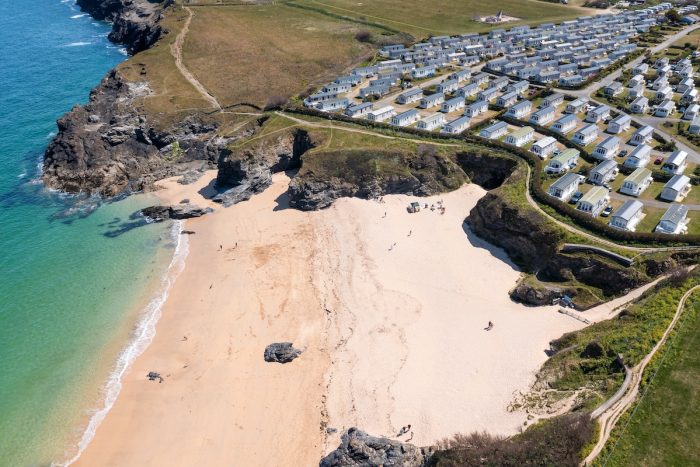 The “thank you” holidays have been planned since summer 2020 and were originally scheduled for November that year, but cancelled as they clashed with the second lockdown. Guests on the 200 holidays will be accommodated in luxury holiday caravans. The stays began on 6th November and will continue until the end of the month.

The holidays were announced last year when Patrick spoke on air to BBC Radio Cornwall reporter Laurence Reed, and were widely publicised on social media, resulting in a full take-up.

“There is, of course, a cost to our business, but that is nothing in comparison with risks taken and the extreme pressures endured by those making such an amazing difference,” said Patrick.

“Along with many hospitality businesses, we really struggled during lockdown and worried about our future, so now we’ve survived it’s great to be able to give something back. 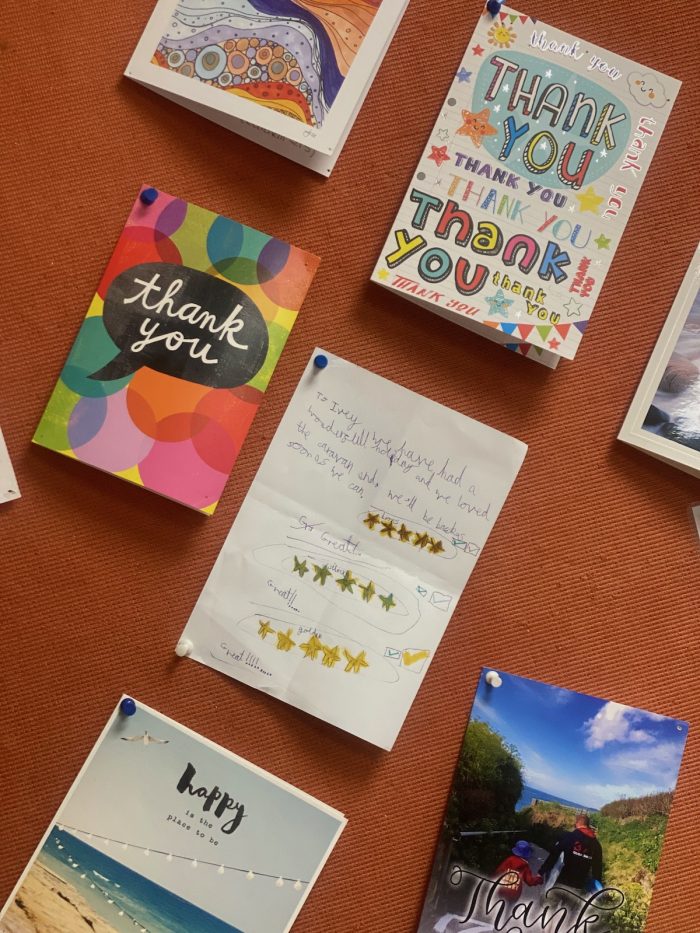 “With hospitals, including our own at Treliske, enduring unprecedented pressure we believe that everybody needs a break to re-charge their batteries,” says Patrick.

He added that a very big debt of thanks was also owed to his park team for their magnificent work in helping to protect the welfare of Mother Ivey’s guests this year.

Owned by the Langmaid family for over 30 years, Mother Ivey’s Bay Holiday Park business has a long tradition of supporting West Country charities and good causes. 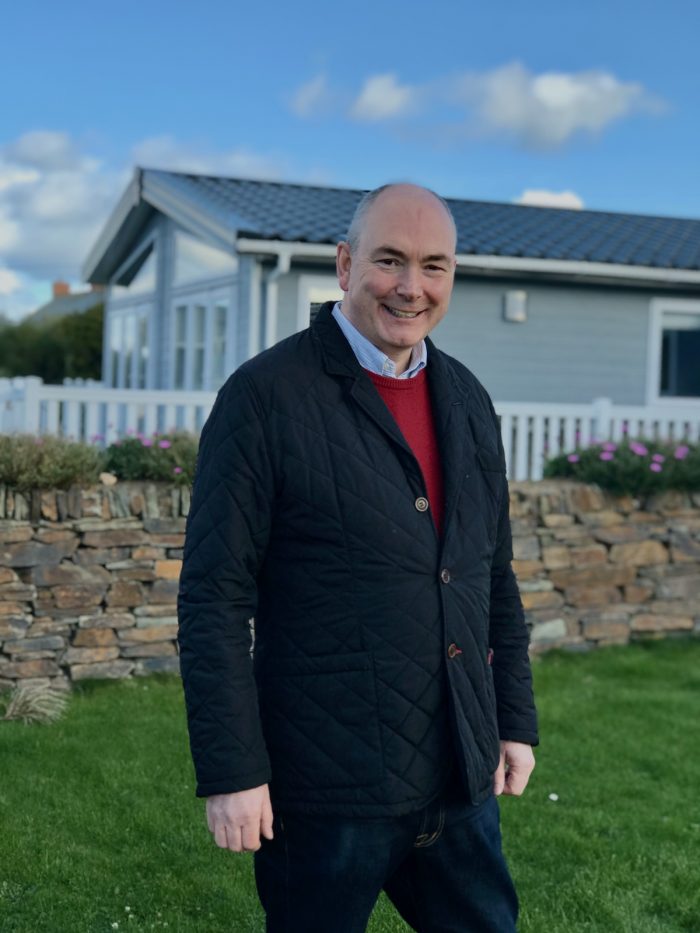 Patrick Langmaid is also a campaigner for the Living Wage Foundation which has presented him with their Champions Award for his tireless efforts to promote the benefits of fair pay in hospitality.