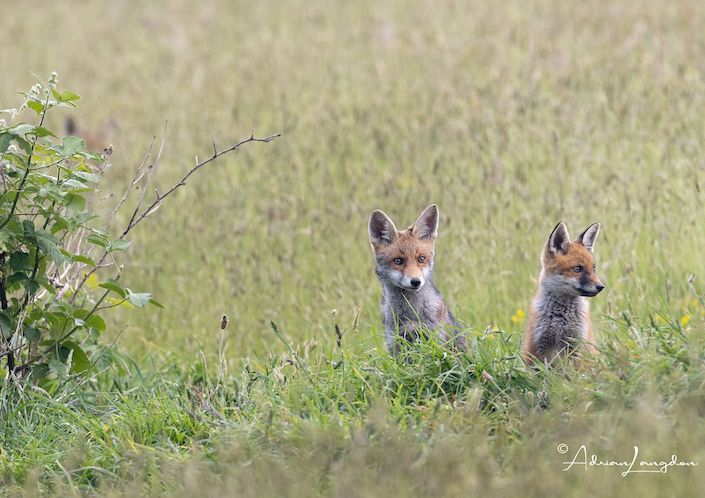 Local wildlife expert Adrian Langdon tells us what to look out for this spring in Cornwall.

Signs of spring can be many and varied, especially in Cornwall where so many sheltered valleys, coves and wooded glades often have their own micro-climates. 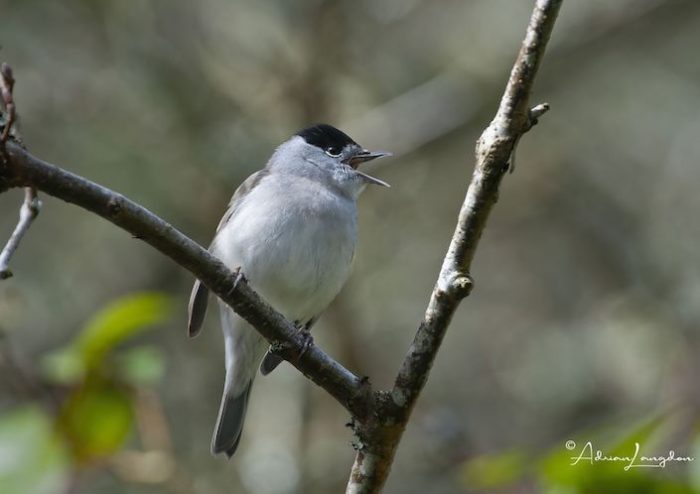 Some of these places will have provided safe havens for birds that did not take their annual migration and decided to hope that winter did not come to the far south west of the UK. Birds like the Blackcap, that have learnt to stay in gardens in the county and to take their share of the huge amount of food put out by ‘bird lovers’. The vast majority of Blackcaps will have spent their winter in Southern Europe or North Africa and will arrive back on our shores in late April and early May. It is thought that those that stayed with us for the winter will migrate back into Northern Europe and not stay here to breed. 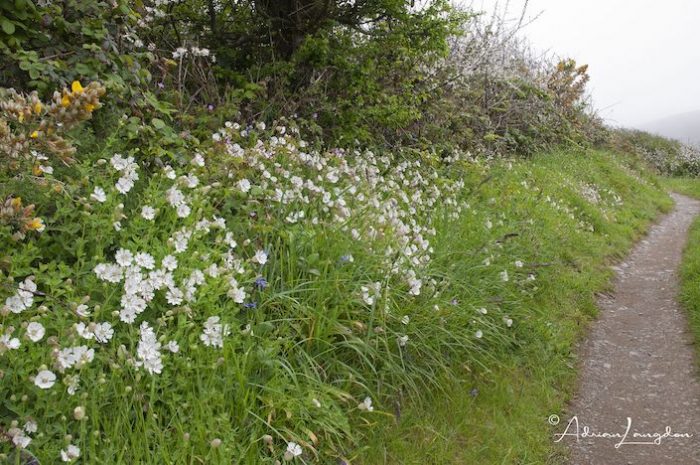 It is so exciting to stand on the cliffs in the spring amongst the early flowering Sea Campions, the gorse and the bluebells and watch the first migrants fly in off the sea. 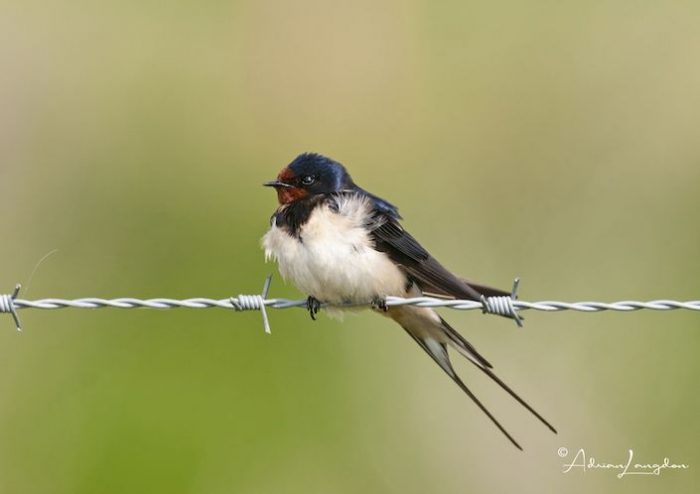 Sand Martins are traditionally the first of the hirundines in mid-March, with Swallows starting to join them before the end of the month. Then come the House Martins and finally, when summer arrives, so do the Swifts. 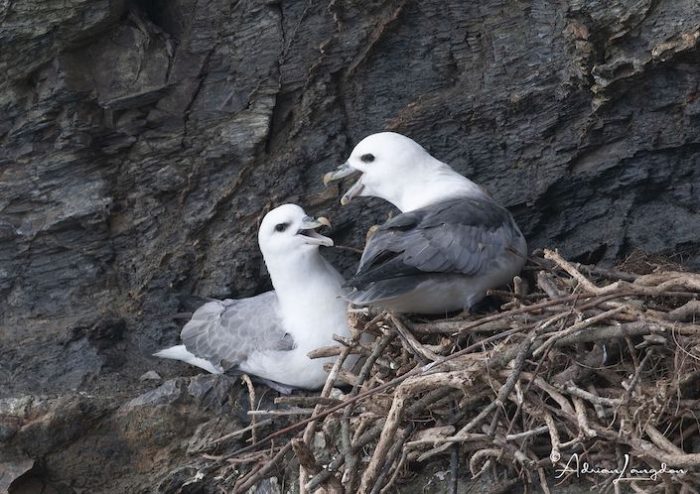 On the sea-facing parts of the cliffs some birds are well into nesting. Ravens will already have young in the nests and Fulmars will be holding territories and going through their courtship displays, often taking over old or unused raven nests well-made from hundreds of gorse twigs. 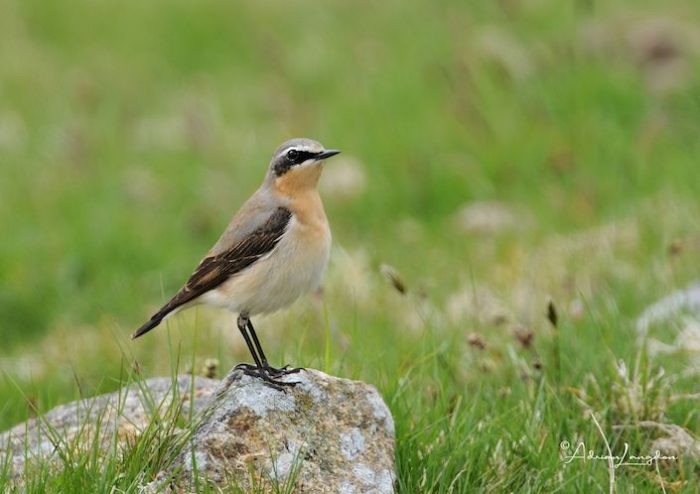 Another early migrant which arrives along our coasts is the Northern Wheatear. Some will breed locally in old stone walls or boulder piles especially on Bodmin Moor, whilst others will continue north and on into Western Europe. 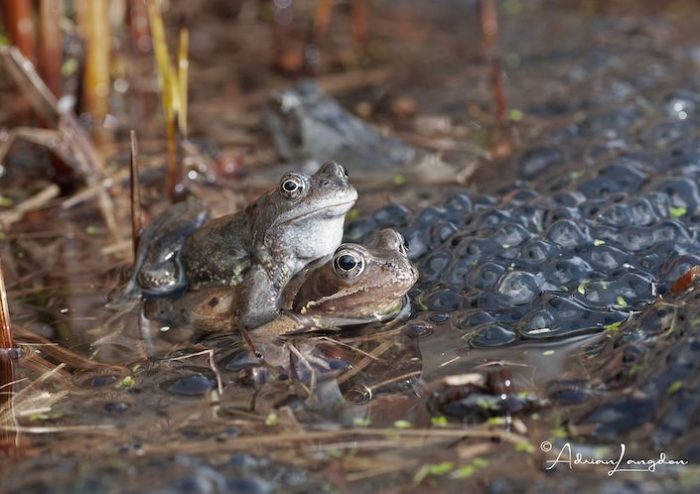 Away from the coast the amphibians are starting to breed with frogs, toads and newts all becoming very active. Frog spawn can be found in West Cornwall before Christmas most years but the rest of Cornwall sees a more traditional springtime hatch of tadpoles.

This annual period of frog activity brings in many predators to feed upon this feast and Grey Herons, Little and Cattle Egrets, even Crows and Buzzards all join in. 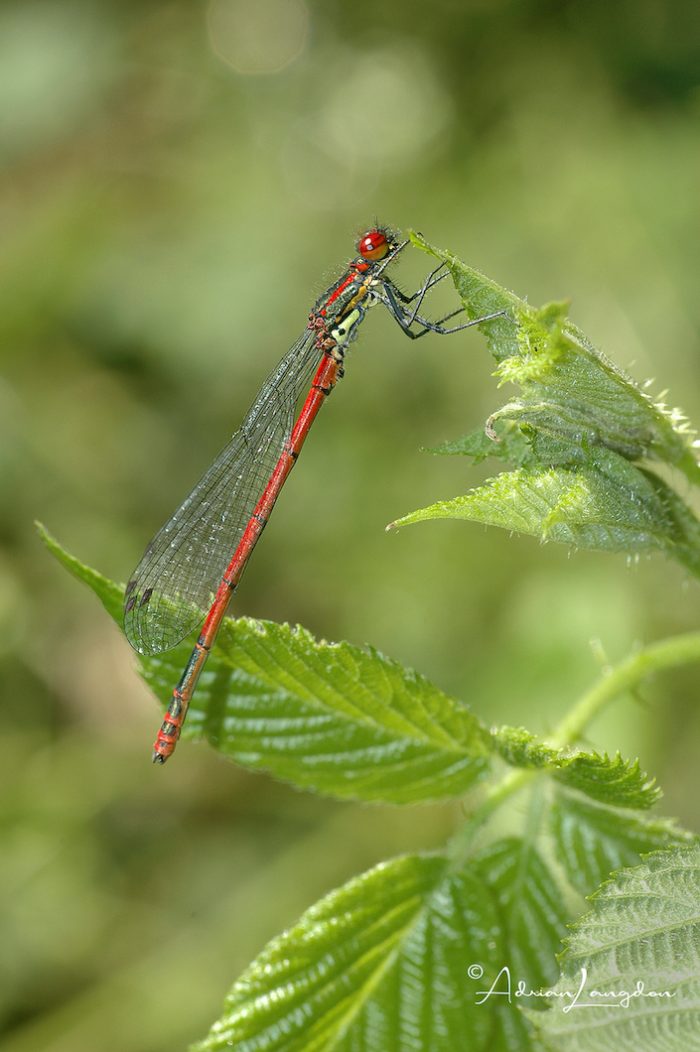 Dragonflies and damselflies will also have shared the ponds and wet ditches with the amphibians and the longer day lengths trigger their emergence. They will have spent the first year or more of their lives as larvae living in the dark depths of the water until they emerge as the flying insect we are more familiar with. The Large Red Damselfly is often our first to show in the spring, closely followed by the Broad-bodied Chaser Dragonfly. 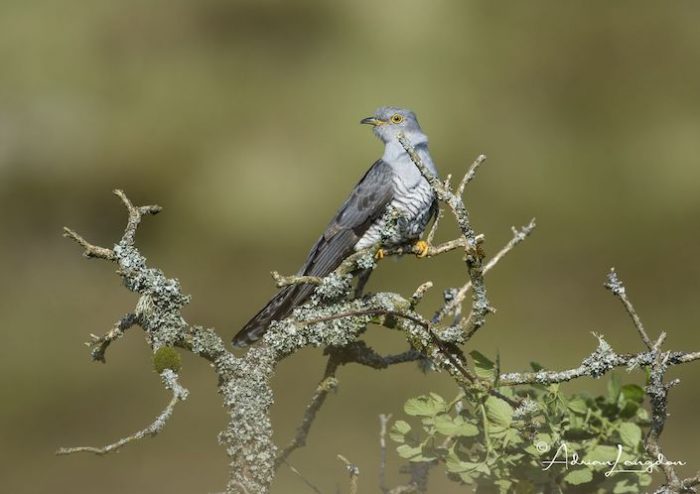 Another well known ‘harbinger of spring’ is the Cuckoo and, whilst not as common as it used to be, they still favour certain areas of Cornwall. Bodmin Moor is a favourite but also any high moorland such as Tregonetha Downs, Rosenannon Downs, Carnmenelis, Buttermilk Hill and Carn Brea annually host a few cuckoos when they first arrive. St George’s Day, the 23rd April, is known locally to be the cuckoo arrival day in Cornwall, although they will have travelled many thousands of miles so a few days either side will still please avid spring watchers! 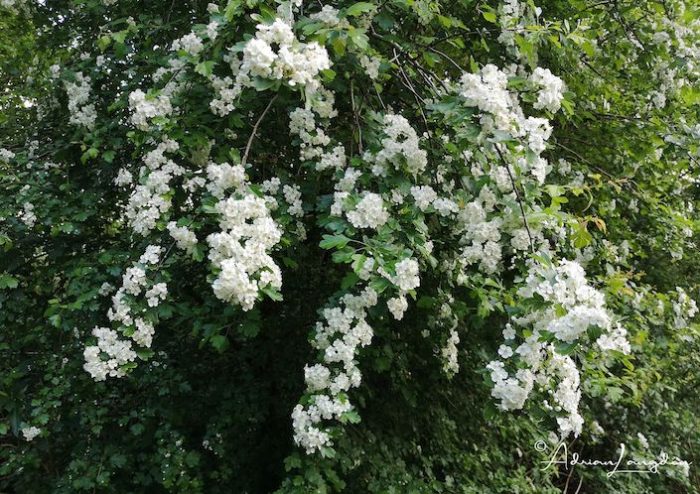 As we get in to mid-April the hawthorns in our hedgerows break into an incredible show of blossom and the early insects get to pollinate the blooms. This ensures a fine crop of haw berries to feed the thrushes, blackbirds, redwings and fieldfare that arrive in the autumn. 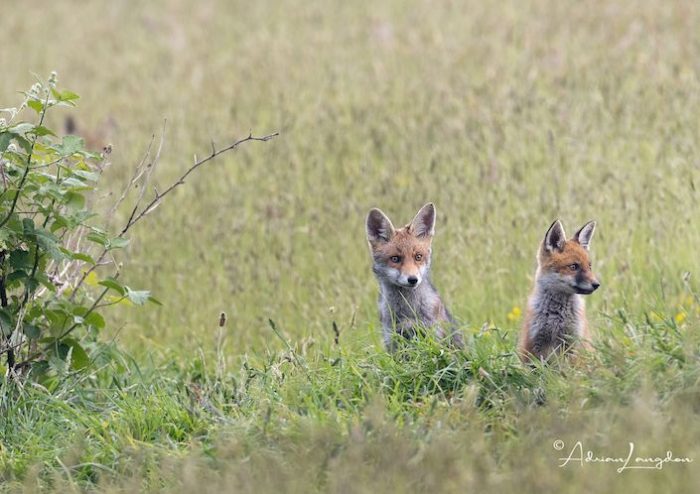 At a similar time in April young fox cubs start to appear above ground, sometimes keeping to the shadows but where it is quiet and undisturbed they will play and bask in the sunshine at the start or the end of the day, all the time on the lookout for a parent carrying food towards their earth, the den where the cubs are raised.