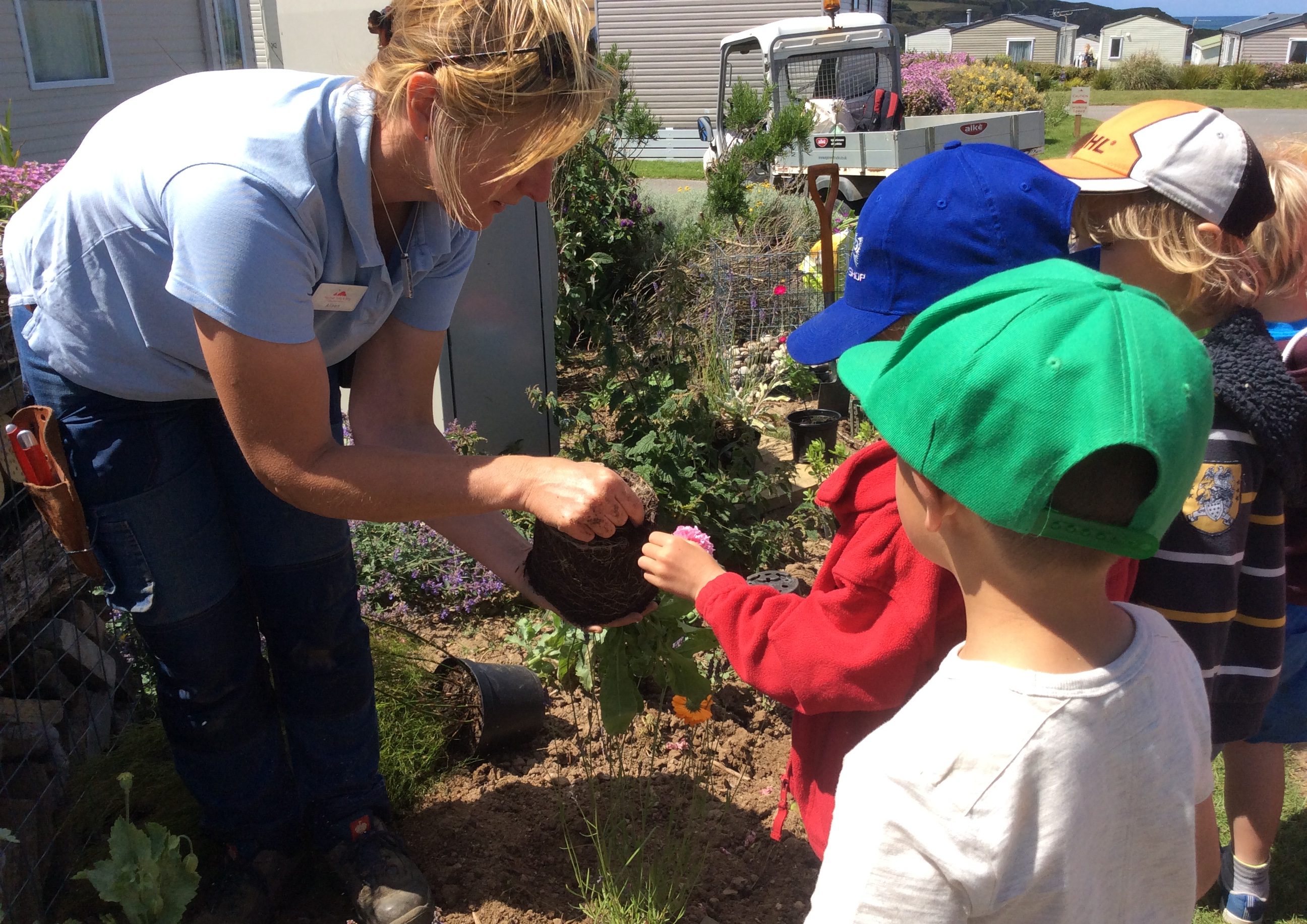 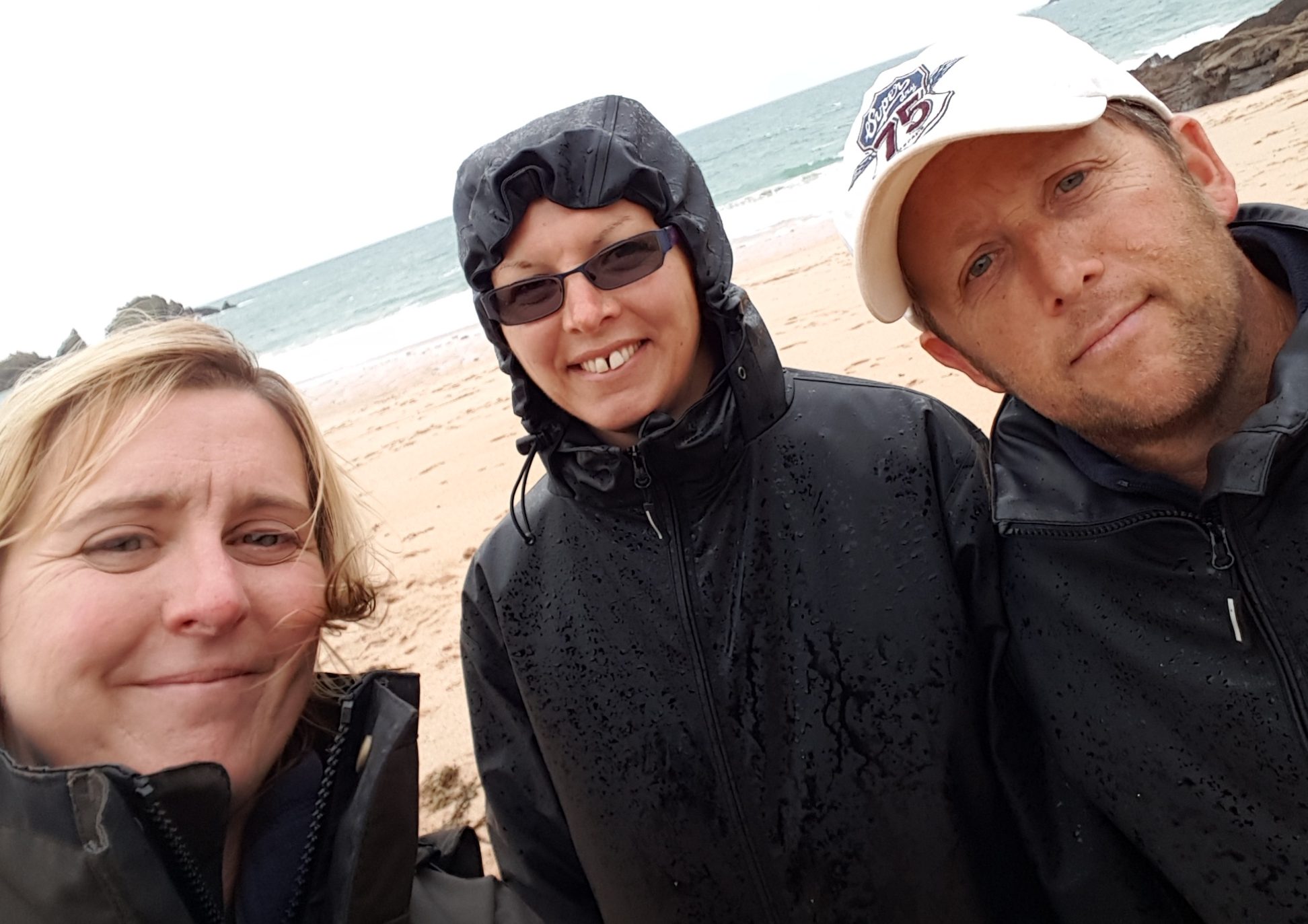 This summer, we encouraged all of our guests and staff to take part in the Big Butterfly Count. Set up by the Butterfly Conservation Society, the big butterfly count is a nationwide survey aimed at helping assess the health of our environment. It was launched in... Read more 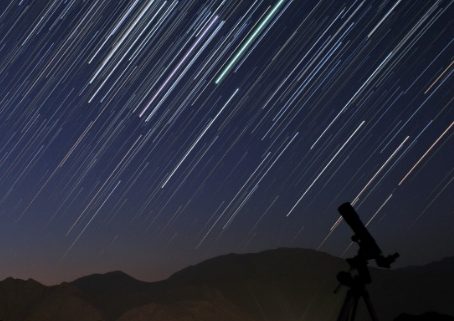 The RSPB and 19 Five-Year-Olds

July has been a very busy month for us here at Mother Ivey’s Bay. Everything is growing at pace and we have lots flowering. The Erigeron Agapanthus Salvia, Geranium, Nepita (cat mint) Lavender, Kniphofia (Red Hot Poker) are bursting with colour and we have seen... Read more 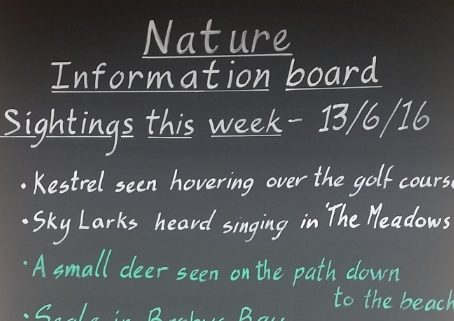 The past two months have been planting time! We have started planting up our ‘Martha’s Orchard‘ site and replanted our front entrance beds. We are also on the brink of keep bees on the site with the help a local bee keeper. Here’s our Gardener... Read more 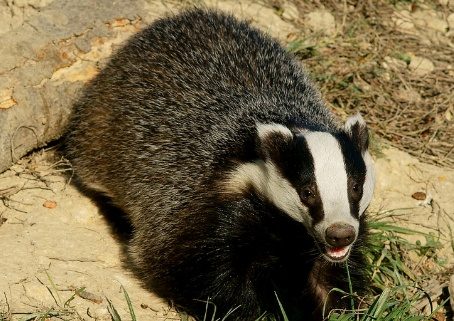 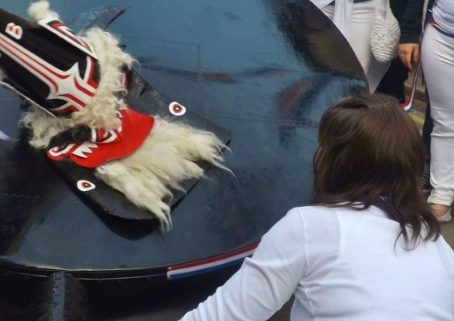 28 February 2016:Postcards from the Park 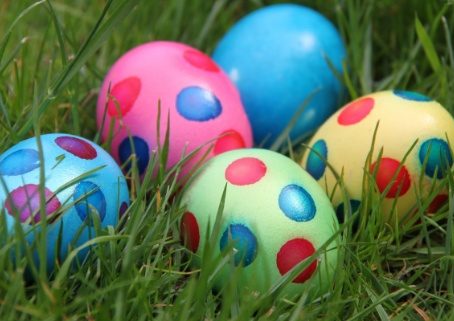 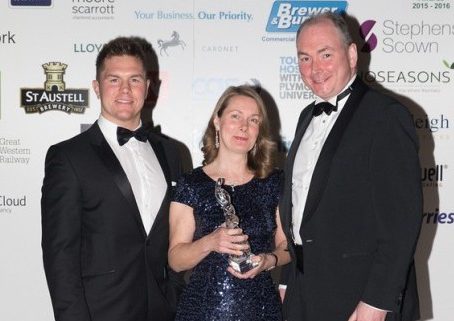 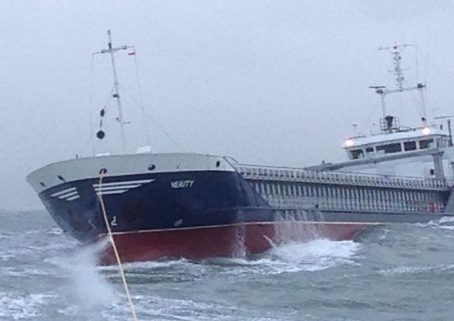