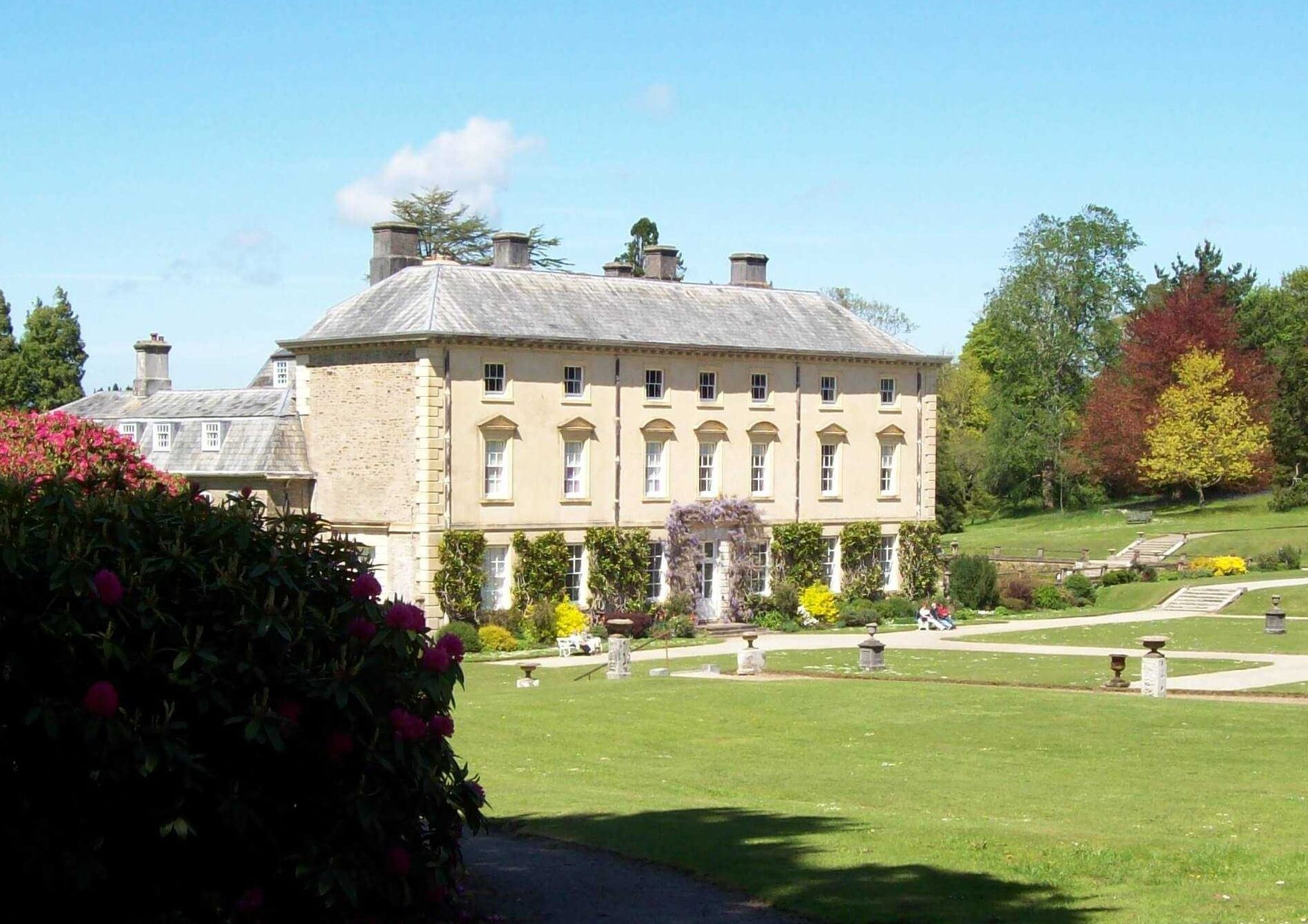 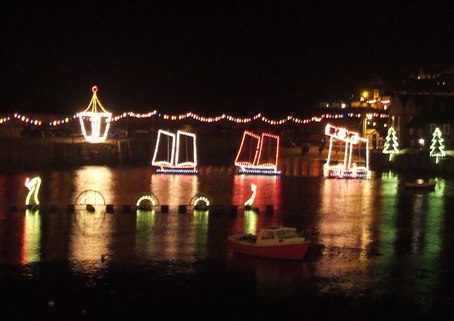 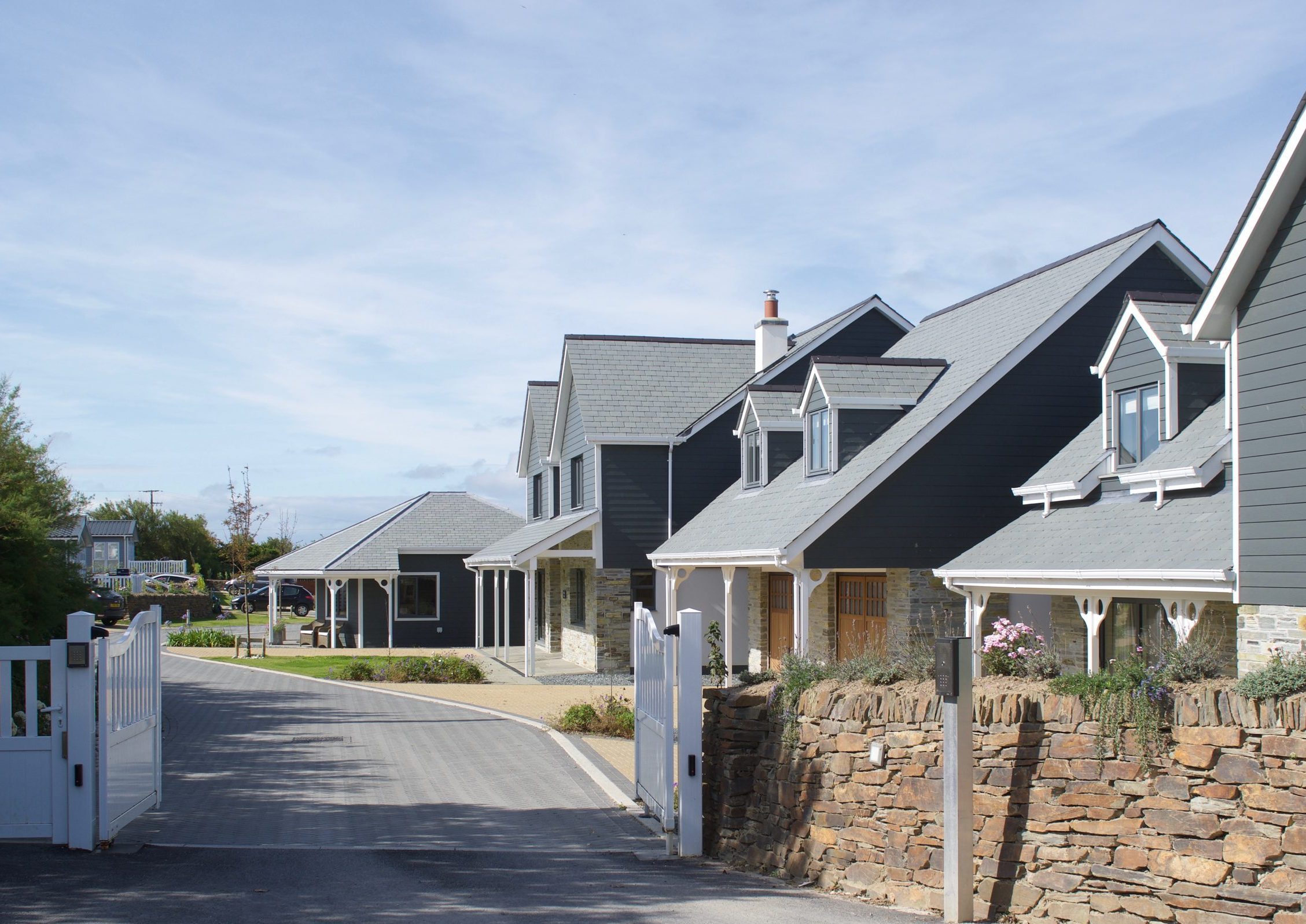 There might be a chill in the air and the possibility of a winter storm, but there’s still a lot of pleasure to be had in getting 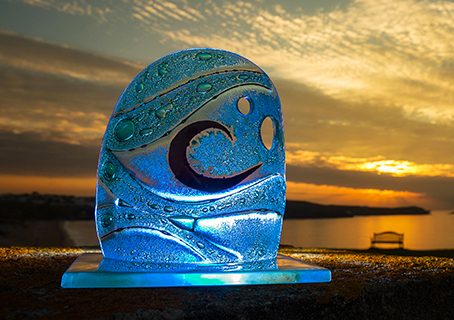 On Thursday 2nd November, Patrick, Margaret and Veronika attended the 2017 Cornwall Tourism Awards at the Headland Hotel, Newquay. It was a wonderful 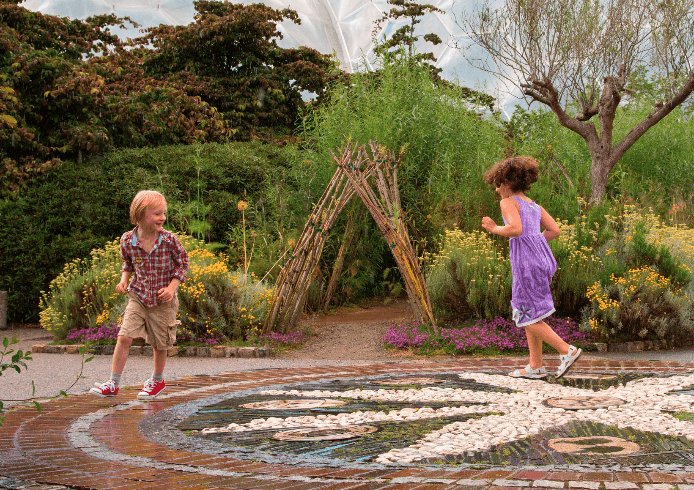 Autumn half term approaches and with it the two words parents dread to hear: “I’m bored!” At Mother Ivey’s Bay Holiday Park you are within walking 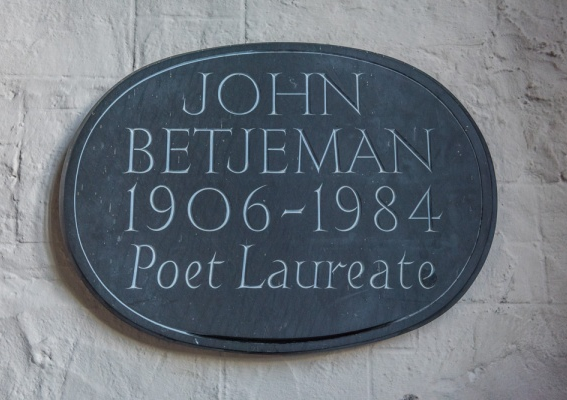 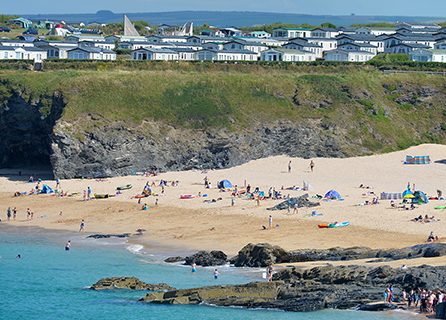 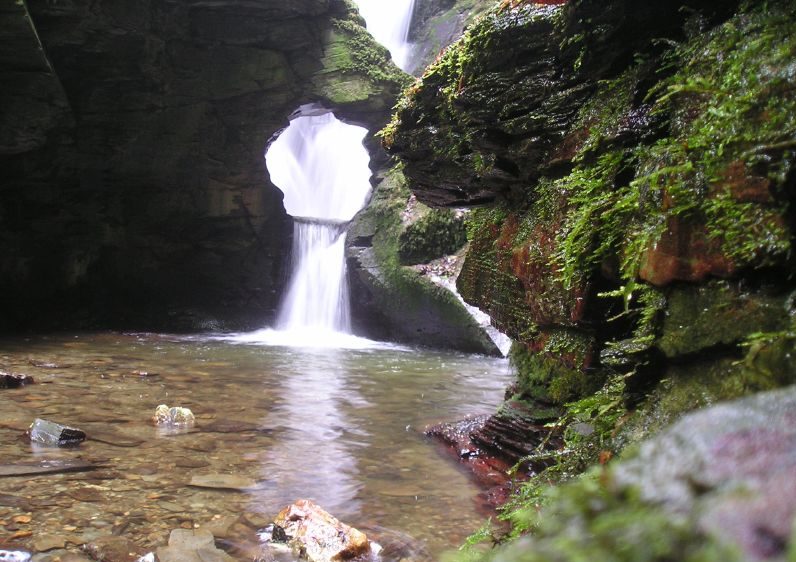 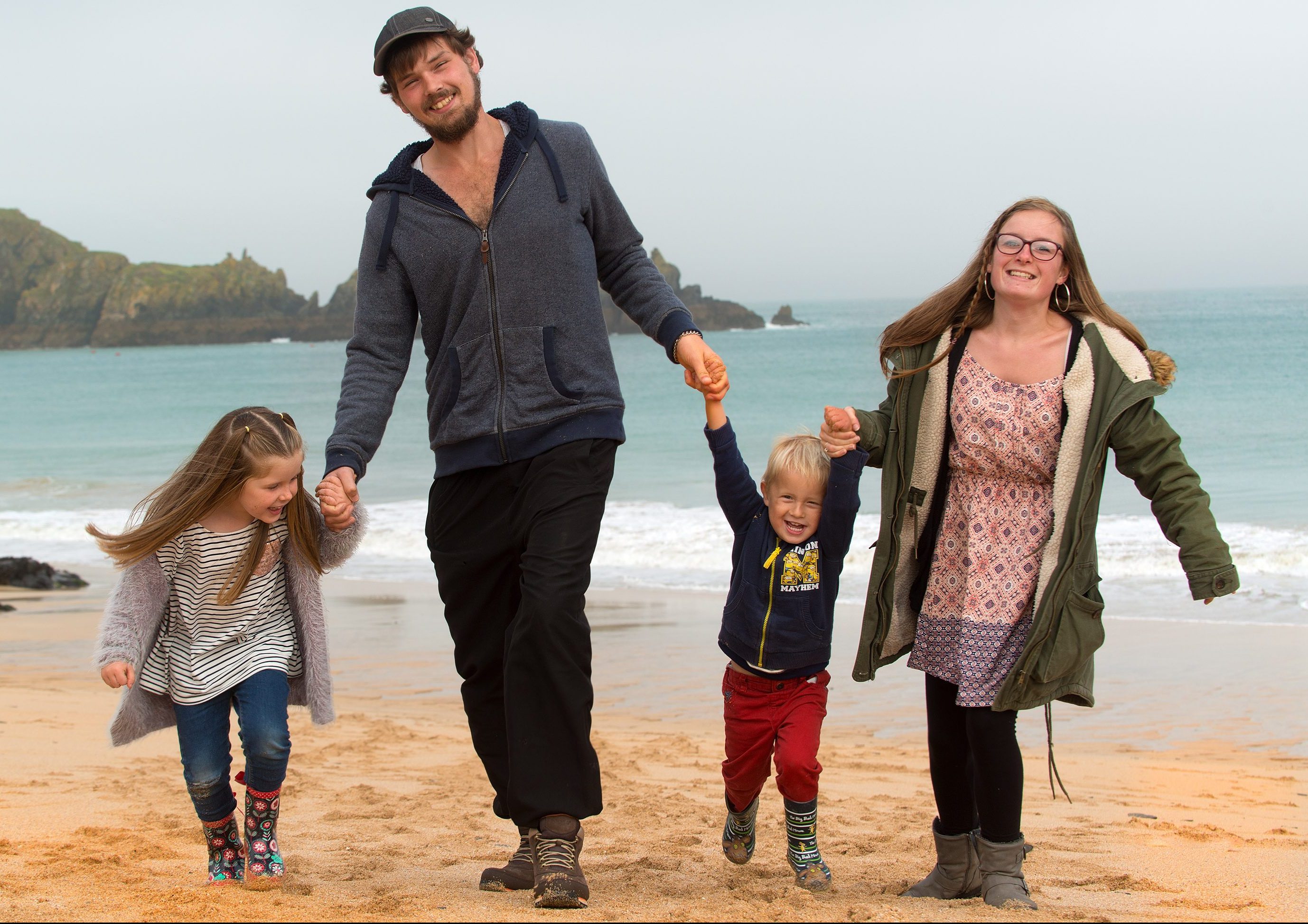 At Mother Ivey’s Bay Holiday Park we never cease to be amazed by the view we, and our visitors, wake up to every day on this glorious part of the North 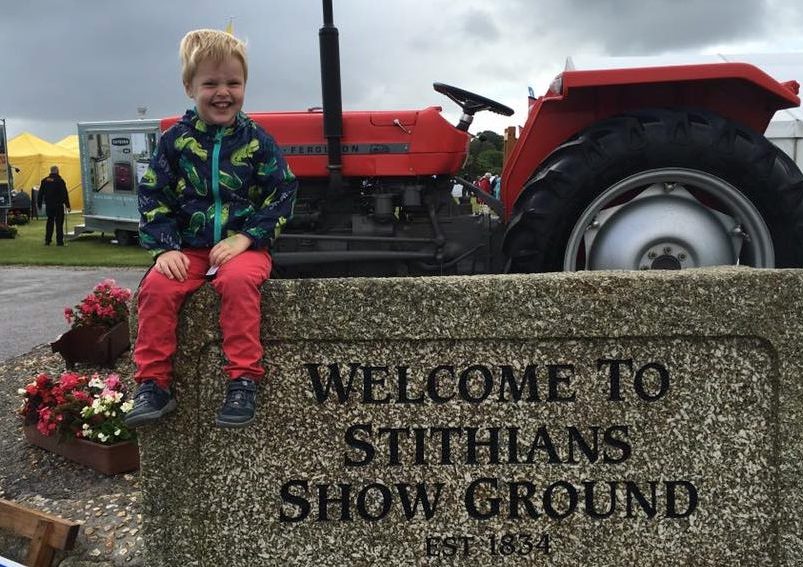 There’s nothing the kids like more on holiday (or even when staying at home) than a proper day out. The chance to explore