Postcards from the Park 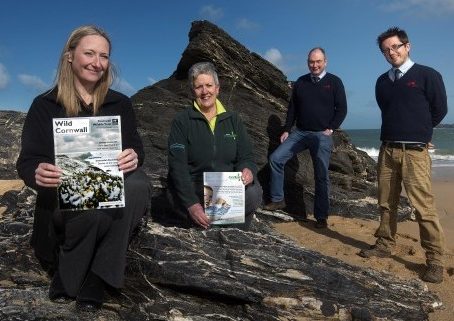 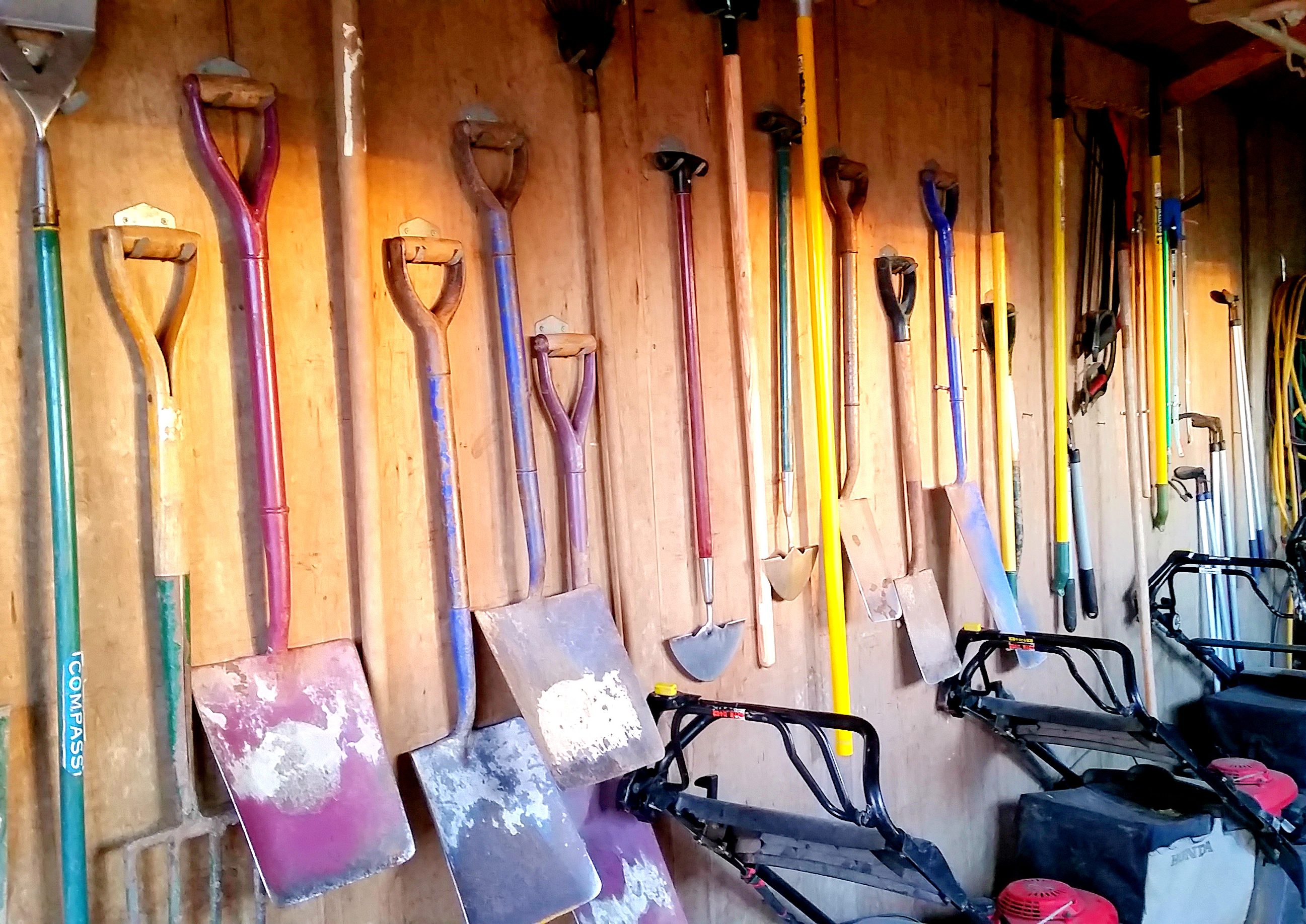 04 November 2015:Postcards from the Park 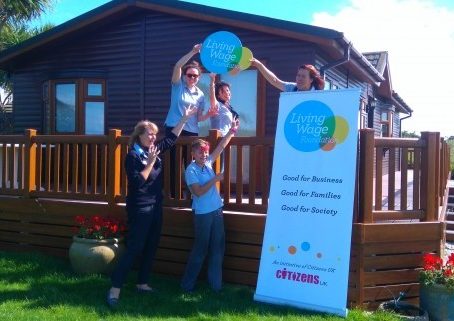 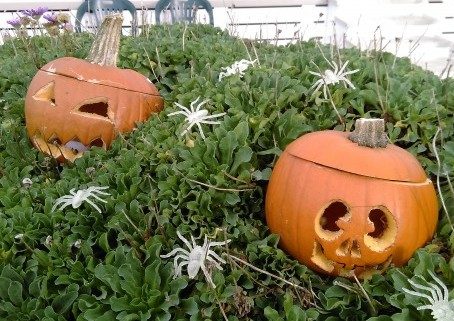 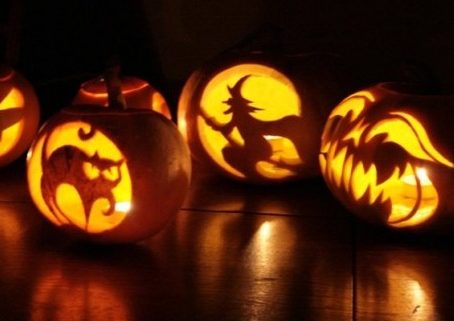 According to local legend, a wealthy family incurred the wrath of local white witch ‘Mother Ivey’ over their refusal to help starving local villagers. The family from Harlyn Bay ran a highly lucrative pilchard processing business where pilchards were caught, salted and packed into barrels, then shipped to Italy. ‘Profit... Read more 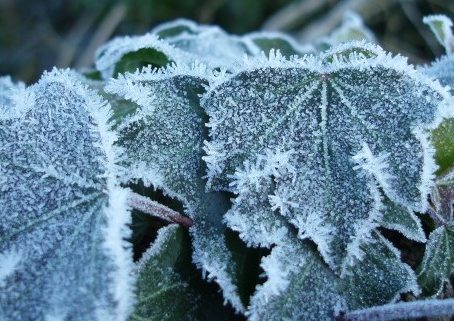