Tag Archive: Things to do

Spring is in the air! Winter chills are giving way to early signs of change – bluebells, camellias and rhododendrons are welcome early visitors to North Cornwall. From Mother Ivey’s Bay Holiday Park, you can head in any direction and find a delightful walk to... Read more 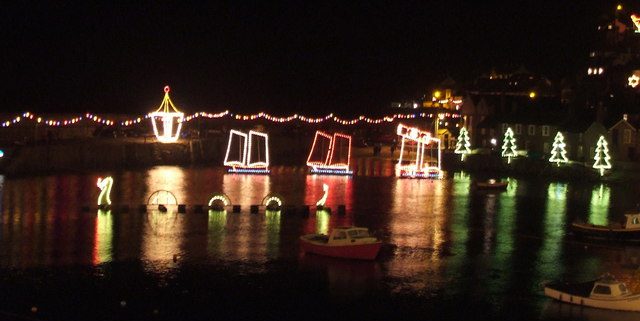 Our favourite events to look forward to in Cornwall this year 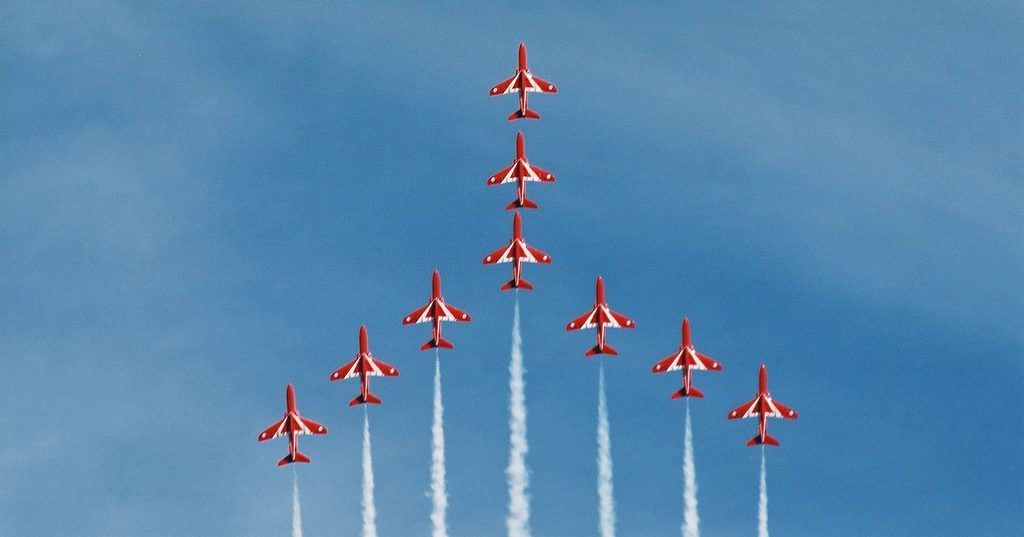 Are we nearly there yet? You’re on holiday in the beautiful area surrounding Mother Ivey’s Bay Holiday Park and you want something to entertain the family without spending hours in the car. Here are some great events to enjoy this summer, all within an hour... Read more

There’s so much choice when it comes to food and drink in Cornwall. From quirky Cornish pubs to Michelin starred restaurants and cosy cafes, all tastes can be catered for in the towns and villages surrounding Mother Ivey’s Bay Holiday Park. We take a look... Read more

WP-Backgrounds Lite by InoPlugs Web Design and Juwelier Schönmann 1010 Wien
We use cookies to ensure that we give you the best experience on our website. If you continue you are giving your consent for us to set cookies.ACCEPT AND CONTINUEFind out more about Cookies