Whilst the items you choose to take camping will very much depend on the type of trip you’re undertaking, the location and the group or individuals you’ll be travelling with – when it comes to a family, group or couples break at Mother Ivey’s Bay... Read more 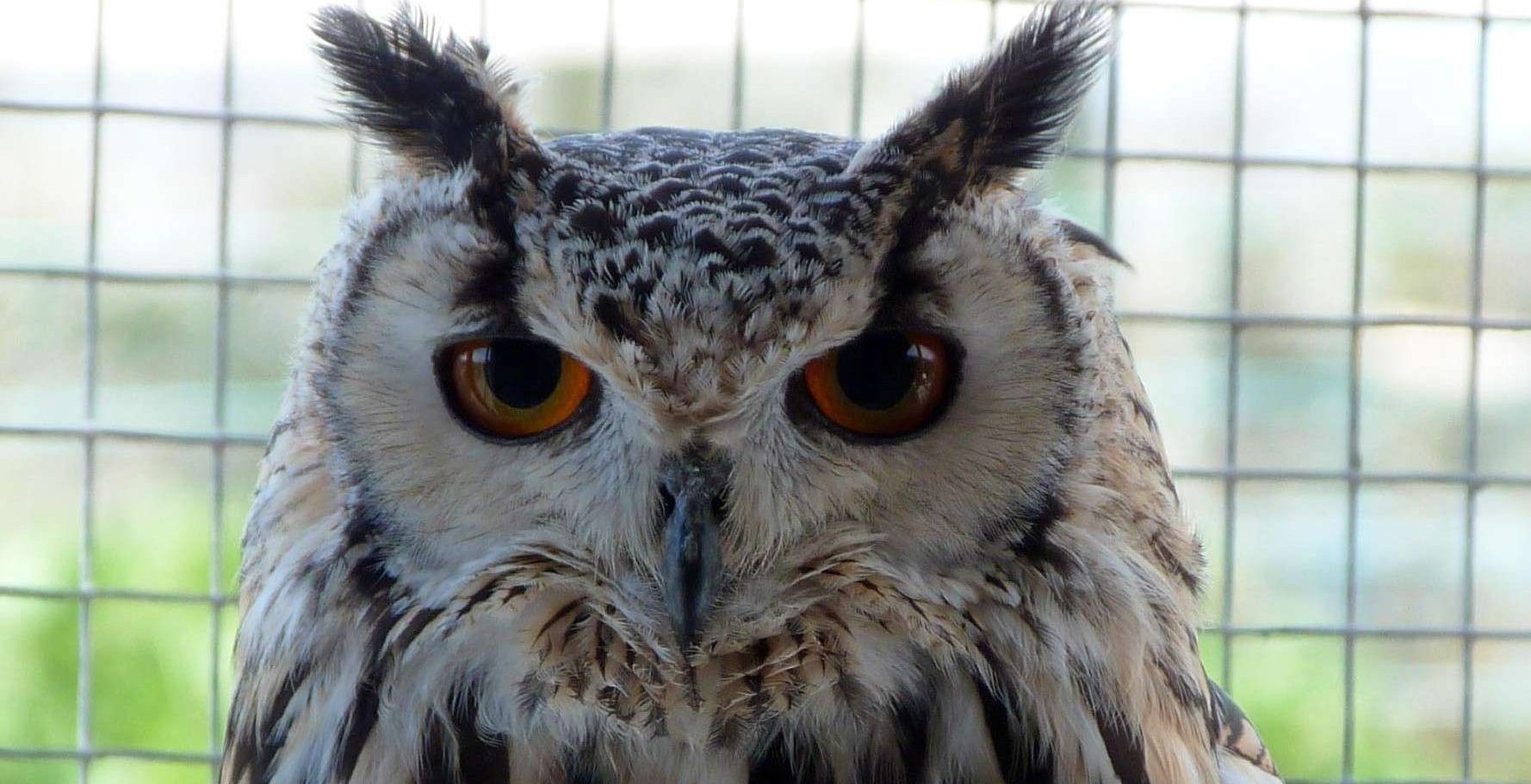 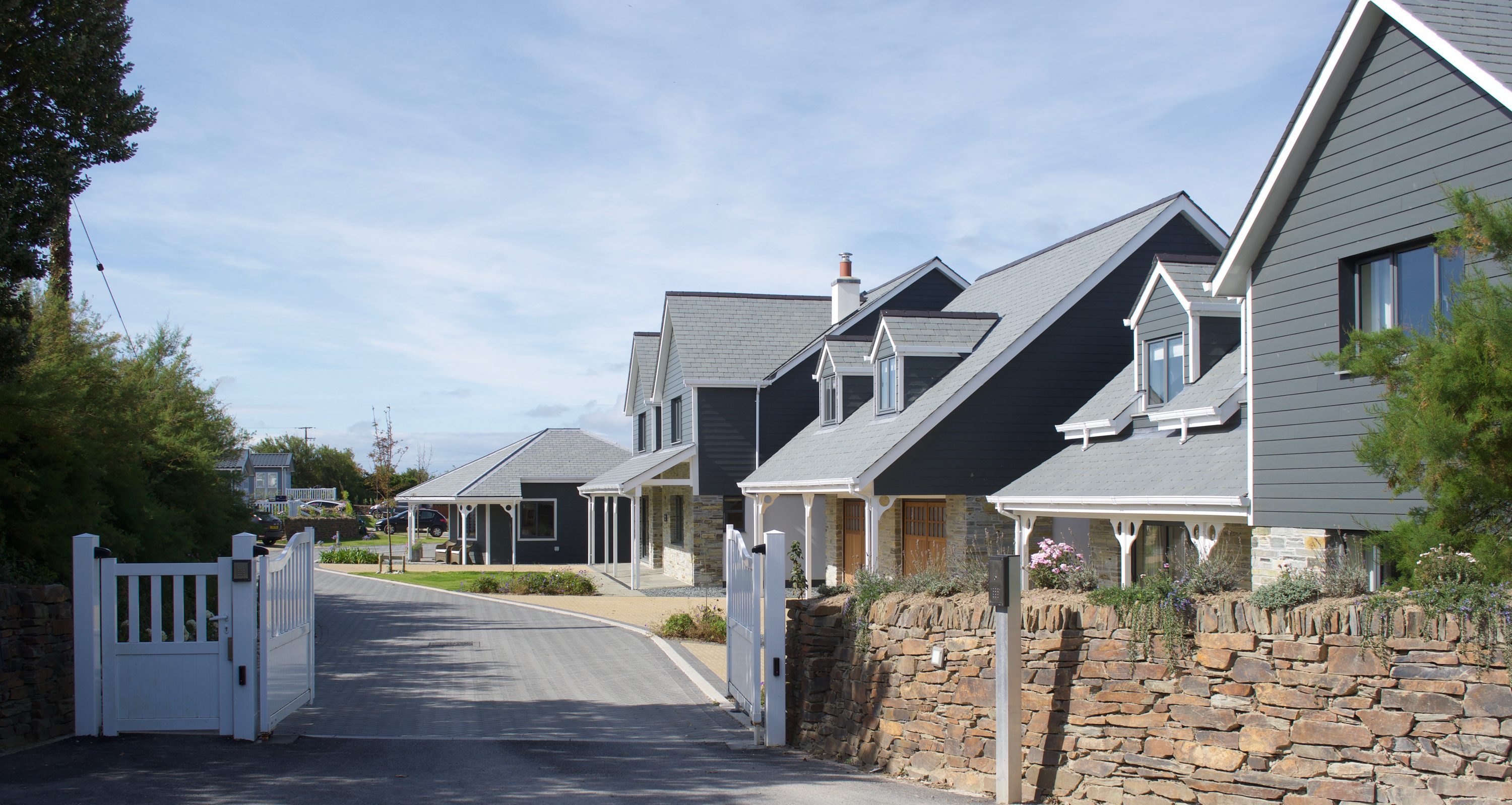 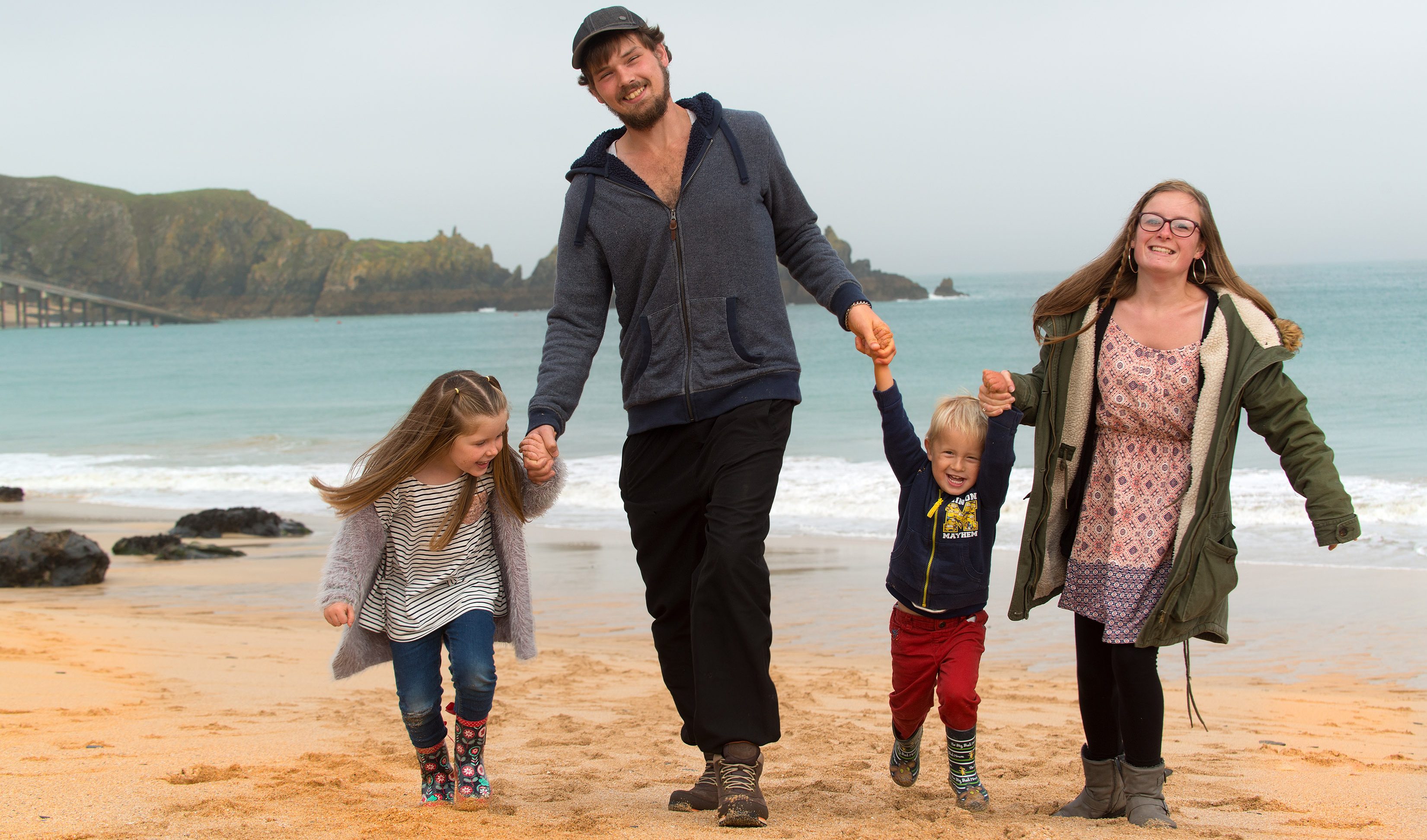 At Mother Ivey’s Bay Holiday Park we never cease to be amazed by the view we, and our visitors, wake up to every day on this glorious part of the North Cornish Coast near Padstow. The incredible stretch of golden sand, the lush greenery and... Read more

Our favourite hidden beaches to explore in Cornwall this summer

At Mother Ivey’s Bay Holiday Park you don’t have to venture far for a good beach – there’s a lovely stretch of sand just a short walk away. It’s quiet because it isn’t overrun with shops, cafes and bars. But who needs that when go... Read more

Camping has come a long way. No more damp tents wobbling in the slightest breeze, primus stoves taking 20 minutes to boil water, or food going off in a tiny cool box. Modern tents are sturdy and spacious, efficient stoves can cope with several pans... Read more 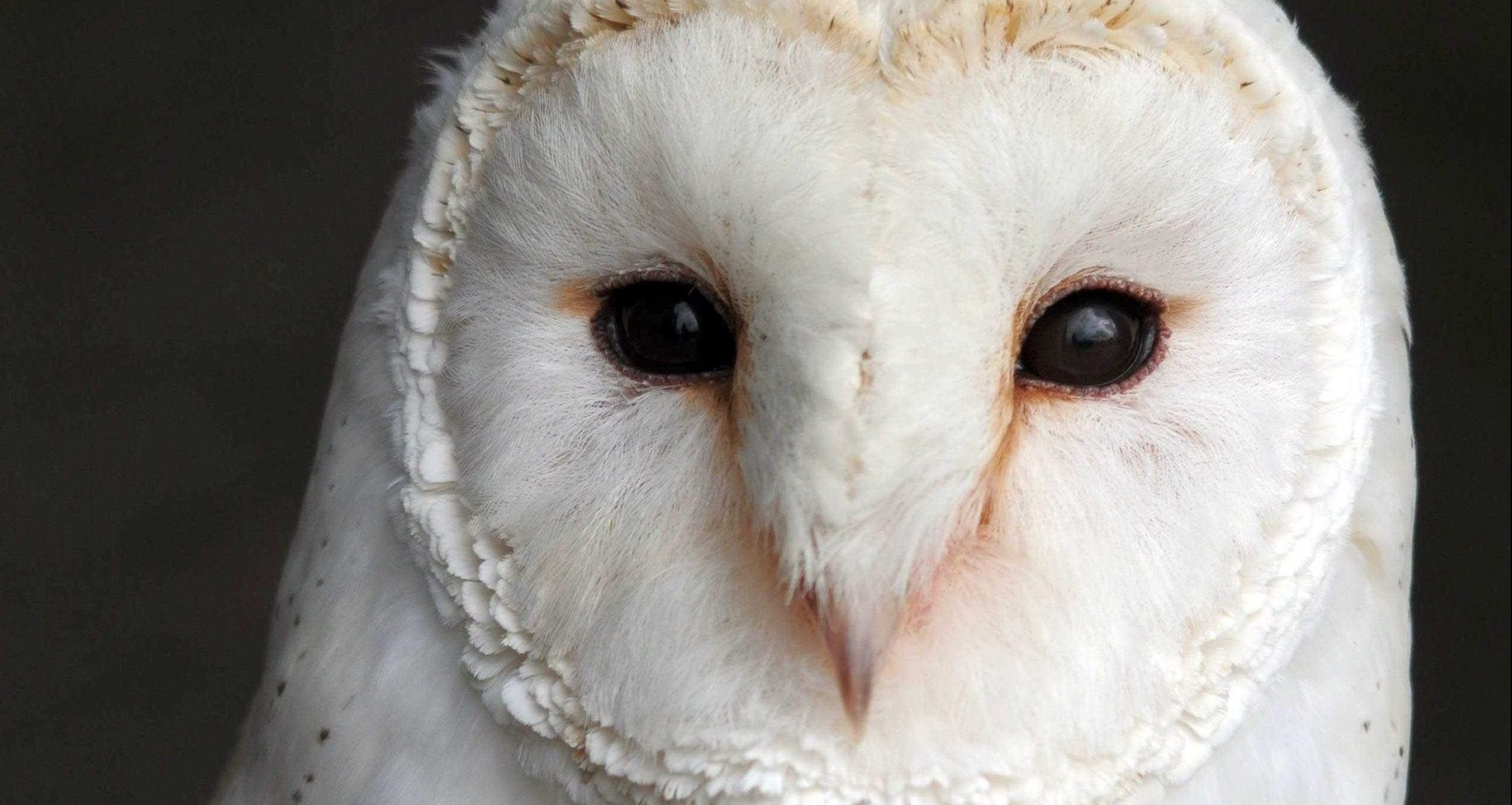