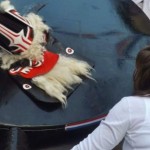 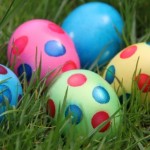 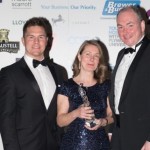 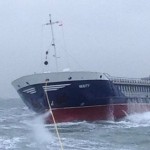 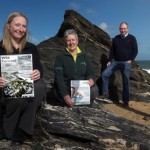 December 4, 2015 10:38 am Published by Simon Sexton Comments Off on Shortlisted for South West Tourism Awards 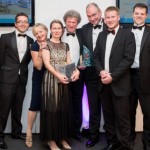 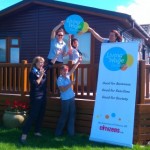 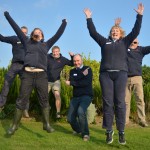 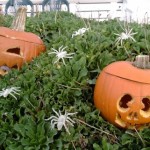 October 31, 2015 3:38 pm Published by Simon Sexton Comments Off on An Eerie Evening Approaches